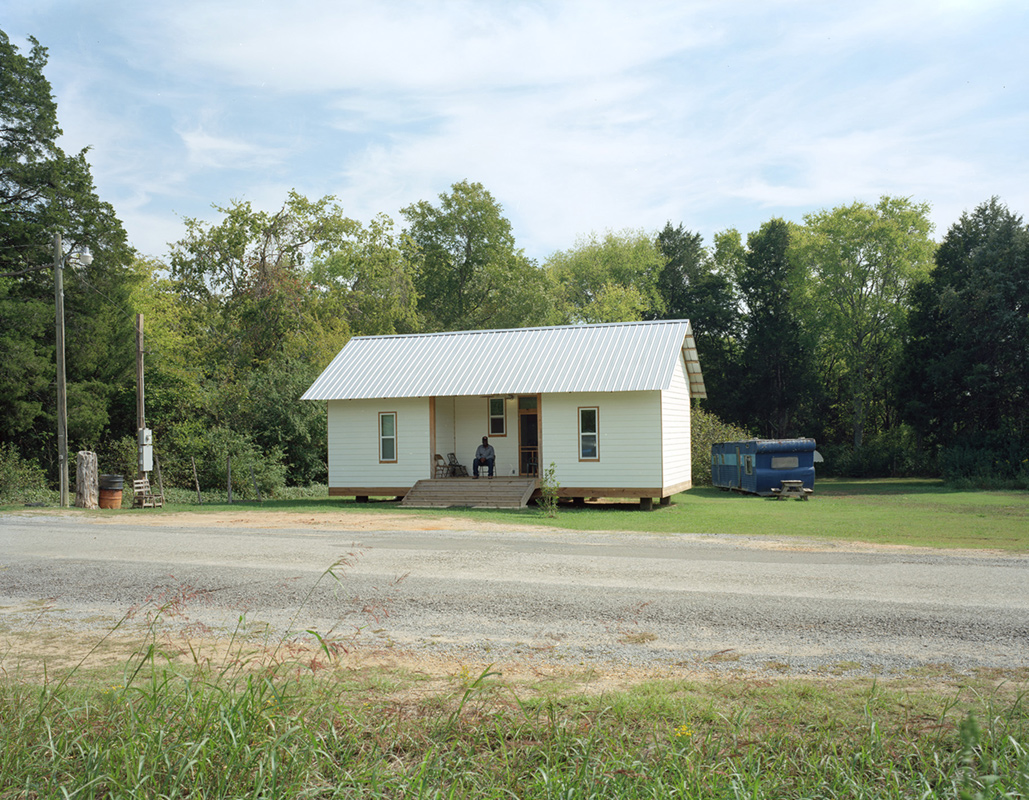 Mac’s House was the 9th iteration of the “20K Home”, an ongoing research project at the Rural Studio that seeks to address the pressing need for decent and affordable housing in Hale County, Alabama.

Nearly 30% of individuals in the region live in poverty; the lack of conventional credit for people with this level of income, and insufficient knowledge about alternative sources of funding, mean that for many people trailers offer the only chance for home ownership. Unlike a house, which is an asset for its owner, trailers deteriorate very quickly and depreciate in value over time.

The 20K Home project intends to produce a model house that could be reproduced on a large scale, and thereby become a viable alternative to the trailer in this area. The challenge is to build a house for $20,000, $10-12 of which will go towards materials, and the remainder on contracted labor. Once a truly successful model has been designed, the aim is to sell the houses in conjunction with the “502 Direct Loan” provided by the Rural Housing Service.

Clem joined Rural Studio in 2009 and alongside Pernilla Hagbert, Will Holman and Danny Wicke, developed a model that focused on potential expandability – creating a core home that can be extended over time to meet the needs of the occupants. After a year of design, the prototype house was built over two months, for a local resident called Mac.